SOME OF OUR MANY DISTINGUISHED CLIENTS: 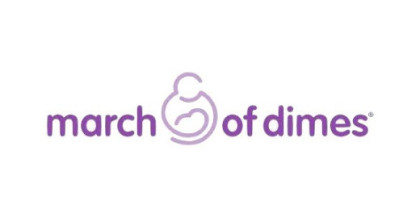 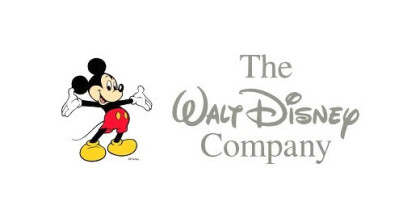 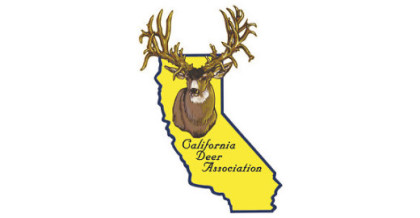 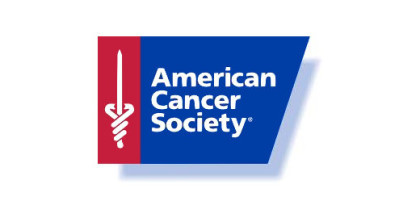 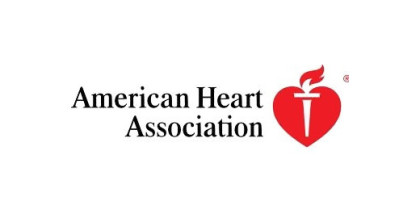 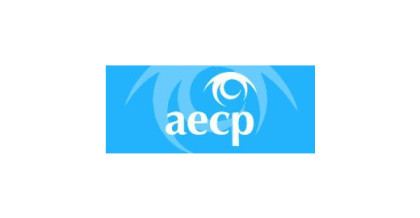 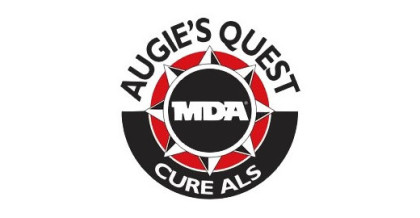 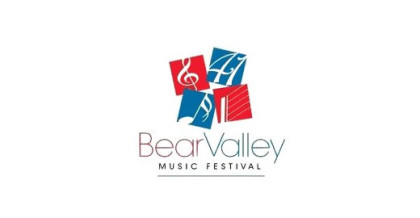 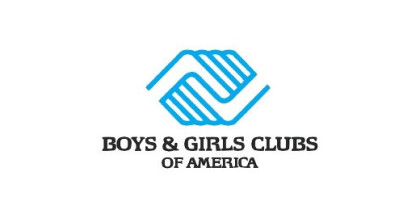 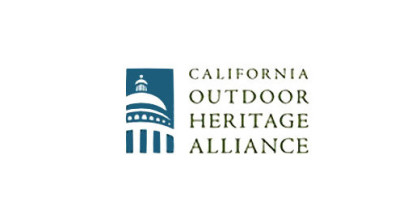 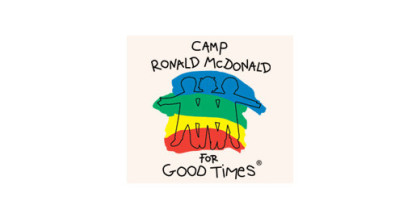 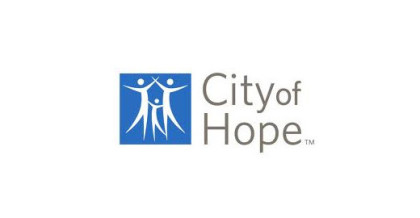 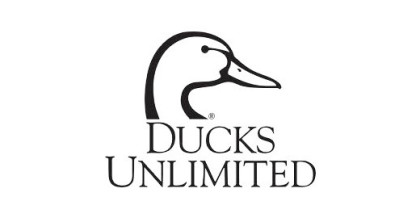 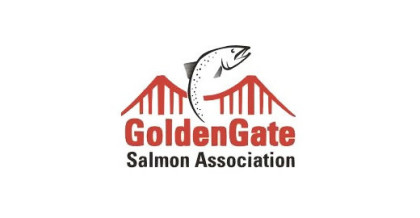 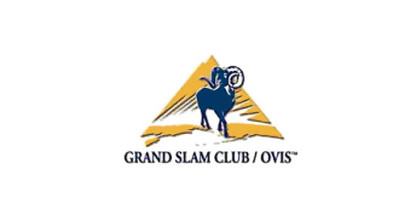 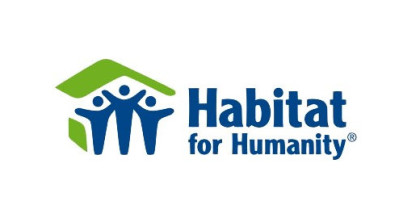 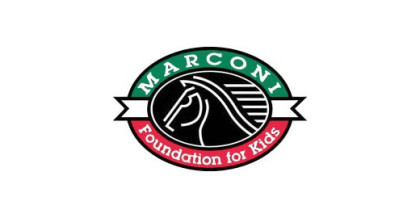 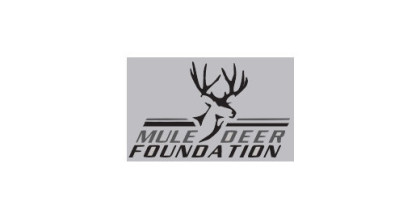 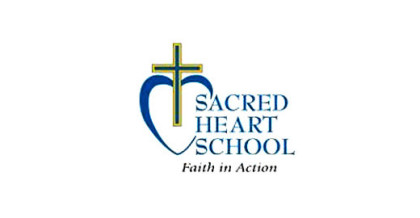 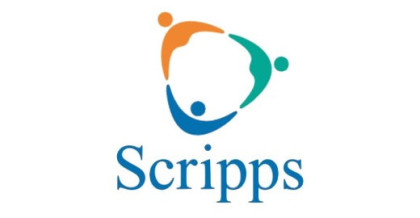 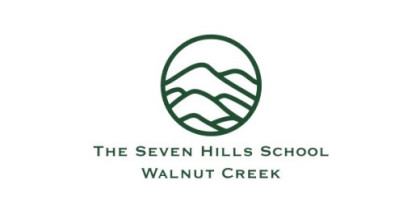 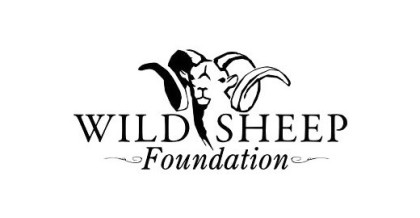 A fourth generation native of San Francisco, California, Kevin O’Callaghan began his auction company in May of 1985.

After graduating from River Basin Auction School in Portland Oregon, Kevin set an early goal to deliver “The Complete Package” to his clients. Paying close attention to detail in the areas of Organization, Consulting, Marketing and Execution has established Kevin O’Callaghan and O’Callaghan Auctioneers as one of the highest retention auctioneers and auction firms in the industry.

From Donald Trump real estate to Celebrity fundraising Gala’s and from private events to public venues, O’Callaghan Auctioneers lend their masterful skill in conducting hundreds of auctions each year. 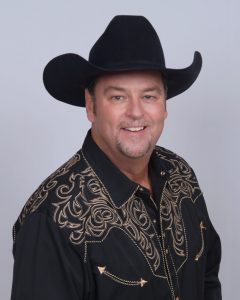 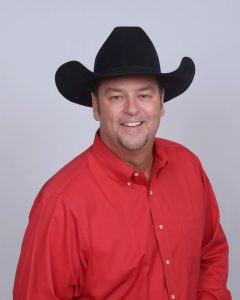 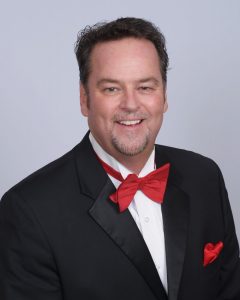